In November 2018 Biofuelwatch launched the Scrap Biomass Subsidies campaign to get existing subsidies for biomass redirected to genuinely low-carbon no-burn renewables. Since then well over 1000 supporters have written to 335 MPs to demand action. (Please write if you haven’t, and forward us any responses you receive.) Thirty six MPs have signed Early Day Motion 1771 (has your MP signed?) and a number have written to the minister. There have been several screenings of the award-winning documentary BURNED – Are Trees the New Coal? and at least 5 more planned. The Secretary of State has been lobbied by constituents and has agreed to watch a private screening of the documentary “Burned” with Biofuelwatch and constituents present.

The government has already tightened carbon and efficiency standards for future biomass projects which will effectively deny subsidies to future biomass projects dependent on imported wood pellets. But unless we stop them the government will continue paying existing subsidies of £1 billion and rising until 2027, damaging forests and biodiversity, polluting communities and making climate change worse. Well over 100 million tonnes of wood will have been burned, releasing more zero-counted carbon dioxide every year than the carbon reduction targets for the entire UK. Get involved to help us stop this nonsense!

We are organising more screenings of the documentary “Burned”, which shows the forests in the southern US where the majority of Drax’s pellets come from. If you haven’t seen it yet, it’s well worth watching and bringing along anyone you know who wants to learn more about Drax’s pellets and what’s wrong with biomass electricity.

The next screenings are:

Tunbridge Wells 28 February, 7.30pm at the Royal Wells Hotel in collaboraton with Friends of the Earth

Hull 28th March, Cottingham Civic Hall in collaboration with Friends of the Earth

Watch this space for more screenings coming soon, and please contact us if you’d like to co-organise a screening with us in your area. 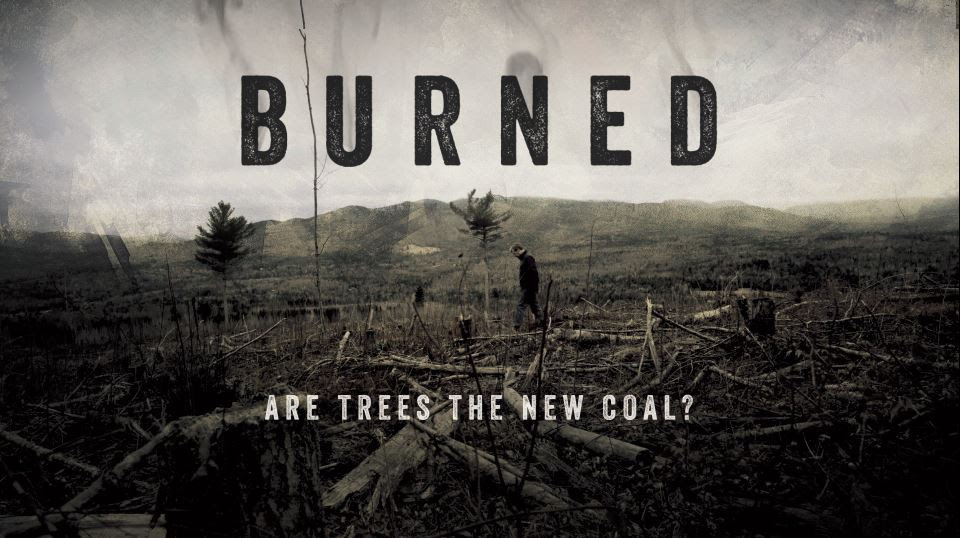 Our petition against Drax’s gas plans is currently on 95,000 signatures. We’d really like to get it to over 100,000 before the hand-in date at the end of Drax’s planning inquiry on 4th April – so if you haven’t already, please sign and share the petition. We’re also planning a short visual protest when we hand the petition in on 4th April in London, so please contact us if you’d like to help with making that happen.

And it’s almost that time of year again – Drax’s Annual General Meeting is likely to be in the second half of April in York or London. If you’d like to help with organising a colourful demo outside the meeting or a solidarity protest elsewhere, or to go into the meeting as a shareholder and ask questions, please contact us. We will know the date and venue of the meeting three weeks beforehand, but we will start planning potential protest activities before then, so don’t hesitate to contact us if you’re at all interested in being involved. 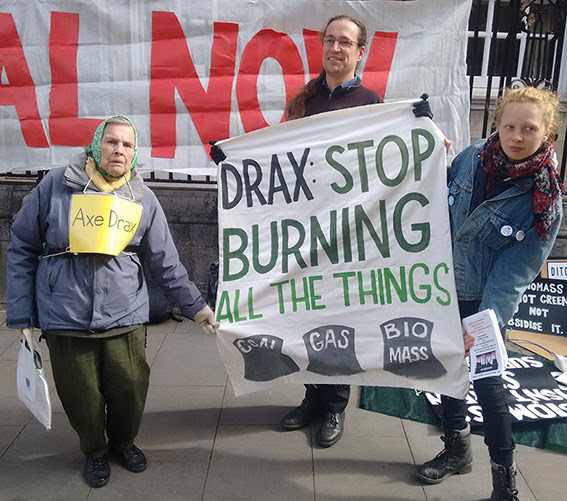 4. BioEnergy with Carbon Capture and Storage: still going nowhere
On the topic of Drax, you may have seen the company’s latest announcement in collaboration with C-Capture about a pilot project for BioEnergy with Carbon Capture and Storage (BECCS), which Drax claims could make the power station “carbon negative”. For our take on this, see our blog post “BECCS: Discourse about unicorns descends into real-world farce”. 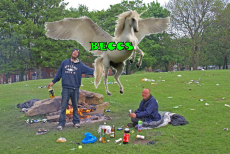 2019 will be a crucial year for stopping large-scale palm oil use in aviation fuels. This is the year when we expect the International Civil Aviation Organisation (ICAO) to finalise its standards for ‘sustainable alternative fuels for aviation’. The only biofuels that can be used in planes and that rely on mature technologies are ones made from vegetable oils and animal fats. Of all the feedstocks available on a large scale, palm oil is by far the cheapest one. Sadly, there is every chance that ICAO will approve palm oil products – quite possibly even crude palm oil made from palm mills with methane capture – as being ‘sustainable’ and ‘low-carbon’. That’s despite the evidence that indirect land use change emissions alone make palm oil biofuels three times as bad for the climate as the fossil fuels they replace.

Even though ICAO is a specialist UN organisation, it is highly non-transparent and dominated by aviation industry interests. So the chances of influencing its decision appear slim to us. However, governments don’t have to endorse ICAO decisions. They can reject the ICAO’s dangerous biofuel scheme, as well as its greenwashing carbon offsets. Watch this space for updates in coming months! Last autumn, Biofuelwatch published a briefing in English and French about EDF’s plans to convert its Cordemais and Le Havre power stations from coal to biomass. While EDF has spoken of burning black or torrefied pellets made from waste feedstocks, it is not technically possible for these power stations to burn anything other than pellets made from high-quality virgin wood. Even if this was technically possible, it would still be highly problematic: turning coal power stations into waste incinerators instead of closing them down is neither sustainable nor climate friendly, and burning large amounts of forest residues harms forests as well as other industries which depend on such wood.

In January, 33 NGOs including Bioufelwatch wrote an open letter to the Irish government as part of a submission to ESB’s West Offaly planning application. ESB intends to continue burning peat in the already existing power station for another seven years before converting it to run on biomass. ESB’s claims that it will be increasingly reliant on indigenous biomass flatly contradicts evidence given by power company Bord na Móna to the Joint Committee on Climate Action last November. The evidence by Bord na Móna, who intend to supply the biomass for West Offaly if planning consent is granted, makes it clear that they see no prospect of sourcing more than 400,000 tonnes of indigenous biomass without significant further plantings, and that those 400,000 tonnes would go to their Edenderry plant. Bord na Móna has acknowledged that attempts to persuade farmers to plant willow had failed, that miscanthus and other grasses cannot be burned because they would corrode the power station boilers, and that tree planting rates across Ireland have been declining. This means that the biomass for West Offaly Power Station would have to be imported. A pellet storage silo is included in ESB’s planning application, yet another confirmation that the company intends to burn wood pellets from overseas. Bord na Móna has already stated in public that US wood pellets are to be the ‘initial’ biomass source, so if this conversion goes ahead it is likely to contribute further to forest destruction in the southern US. To meet its commitments under the Paris Climate Agreement, Ireland’s three remaining peat power stations must be shut down, with the capacity being replaced by genuine low–carbon renewable energy and greater energy efficiency and conservation. Our friends at Reclaim the Power are planning two days of family friendly protests against the demand and supply of fossil gas on 22-3 February. This will target major power companies planning large new gas infrastructure such as Drax and SSE. There are actions planned in Bristol, London, Leeds, Cambridge and more tba. Please support them by turning up to your local protest or sharing info about what is happening online. 8. End opencast coal mining
Our friends at the Coal Action Network have started a petition to secretary of state James Brokenshire to end all opencast coal mining, including refusing Banks Group’s permission to extract 3 million tonnes of coal at Druridge Bay, Northumberland and revoking planning permission at Bradley, Pont Valley, County Durham. Please sign and share to support this important and winnable campaign. As 29th March looms ever closer, take a look at our briefing (published last year) about why a no-deal Brexit would be bad for the climate and for a cleaner energy future.