17th November 2016 – A large new biomass power station planned at Teesport has come under fire from US environmental campaigners, who have teamed up with Danish campaigners to persuade a key investor to pull their money out because of the serious effects which the development would have on southern US forests and on the climate.  Today, 14 US organisations sent an Open Letter to the Danish pension fund involved in the scheme[1].

Energy company MGT Power, which is jointly owned by PKA A/S , the Danish pension fund, and the Australian Macquarie Bank, is planning to build the world’s largest dedicated biomass power station, MGT Teesside at Teesport in the UK.  The US NGOs’ letter points out that the power station will source around 1 million tonnes of wood pellets from US pellet producer Enviva, which “has been well documented by organisations in the Southern US, as well as leading media outlets, to be sourcing whole hardwood trees from high biodiversity wetland forests for their pellets”.  It further highlights that the region from which Enviva is sourcing wood has recently been designated a new global hotspot for biodiversity [2].  The NGOs’ letter warns about the serious impacts which burning wood from clearcut forests in a power station has on biodiversity as well as on carbon emissions and the climate.

Friends of the Earth Denmark has joined the campaign to persuade PKA to immediately divest from MGT Power [3].  If successful, this could result in the failure of MGT Power’s scheme and prevent the power station from being built.

Adam Macon from Dogwood Alliance [4], one of the US NGOs who signed the Open Letter explains: “Biomass power facilities such as MGT Teesside are false solutions to addressing global climate change and PKA’s investment runs counter to their stated commitment to people and the environment.  Here in the Southern United States, increased logging to feed these type of power stations has caused disastrous impacts to native forests and the health of our local communities.”

Almuth Ernsting from Biofuelwatch [5] adds: “We hope that the Danish Pension Fund will listen to the evidence.  Big biomass is as dirty and destructive as coal.  Pension funds should be putting their money into genuinely low carbon and renewable energy, including sustainable wind and solar power, as well as energy efficiency and conservation instead.”

[3] Friends of the Earth Denmark (NOAH) has today issued a press release for the Danish media, calling on PKA to divest from MT Power.  http://noah.dk/amerikanske-miljoeorganisationer-i-oproer-over-dansk-pensionskasse/

[4] Dogwood Alliance is based in the southern US and works to protect forest ecosystems in that region: www.dogwoodalliance.org

[5] Biofuelwatch is a UK/US organisation which carries out research, advocacy and campaigning in relation to the impacts of large-scale industrial bioenergy: www.biofuelwatch.org.uk 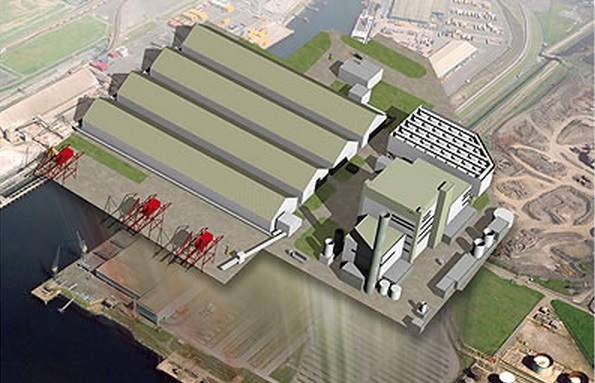